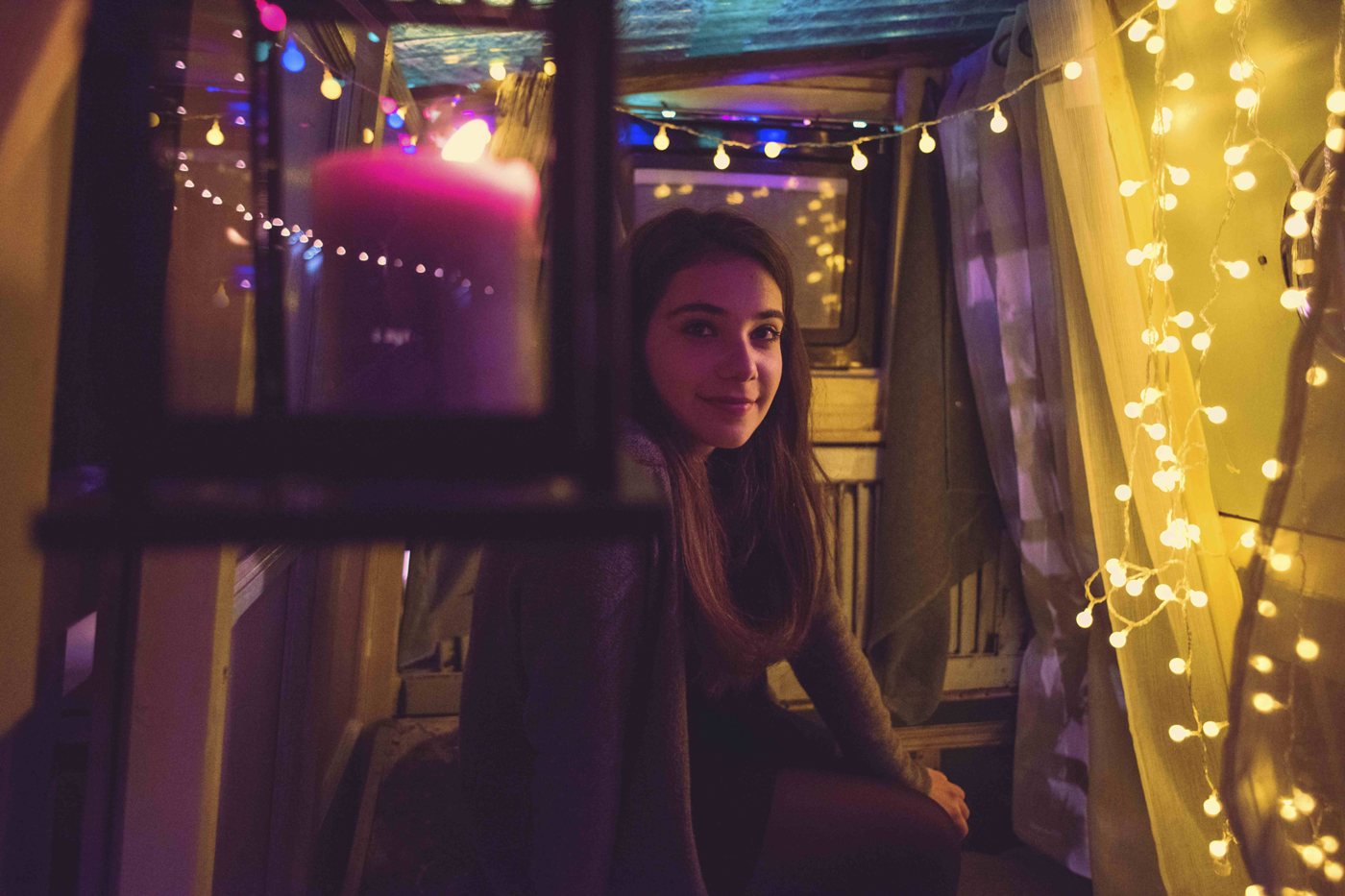 “That’s Life” is the intense journal of the emotions and feelings of Margherita and her friends, four teenagers who share everything: dawn in Milan, a rooftop shelter, blue sneakers, a jeans shirt, music in their ears, school and their first kisses. But there’s more than that in this film: it’s a story of love and friendship set in that special moment of our life called adolescence, when every event is incredibly important, every emotion is absolute, where future and past don’t have a place because the present is all that matters.